A Meles meles, is known as badger, but also by tasugo and in some areas of the north, as melandru…

Once presented by its multiple denominations, and certainly some will leave us, the badger we can say that it is a species of mustelid and therefore has an elongated body with short legs. It is of good size and robust appearance, with small head and wide and short neck. Its color is gray, darker in the belly and extremities, and the white head is covered by two black stripes that cover the eyes. 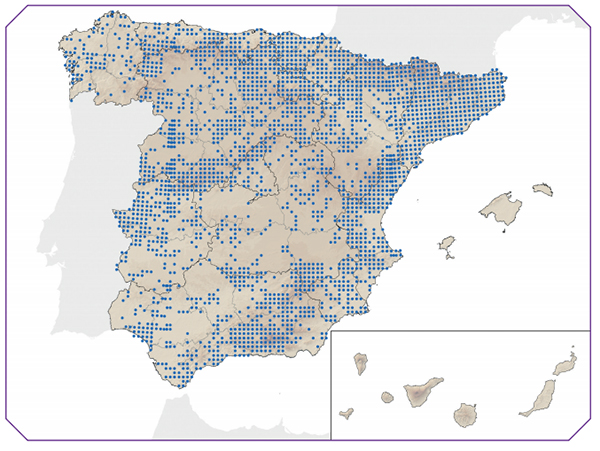 The distribution of the badger is widespread throughout the peninsula, although it is absent in some areas. The habitat that it occupies is also very varied, from the deciduous forests to the pasture, passing through agricultural landscapes such as the olive grove, where in these some natural vegetation is conserved in registers and boundaries.

Although it is not a scarce animal, seeing it is quite difficult, as the vast majority of Iberian mammals prefer to go out at night to feed on a multitude of foods, ranging from roots and mushrooms to earthworms, carrion and almost everything that is put to threw. Their twilight and nocturnal habits mean that most of the time we have to settle for observing their clues and fortunately in this case they are very easy to distinguish.

Badgers like to make latrines, which are difficult to assign to anyone else and their mark is completely unmistakable. Badgers are plantigrade, like bears and ourselves, humans. That means that they completely support the palms of the legs to walk, leaving an impression of their own and very easy to identify. In addition, its short and stubby legs are very well endowed by very long claws that are also well marked.

Last week, walking through the olive grove of Cortijo Guadiana we found this trail and we did not take long to guess who it was. 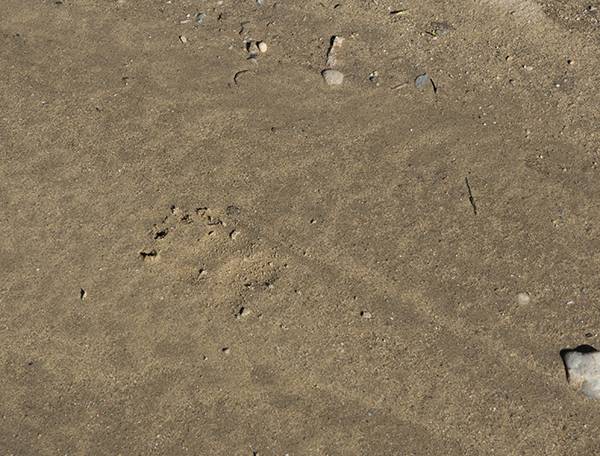 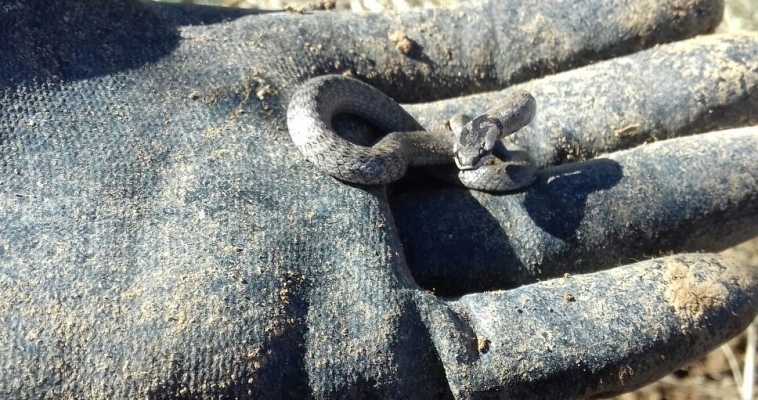 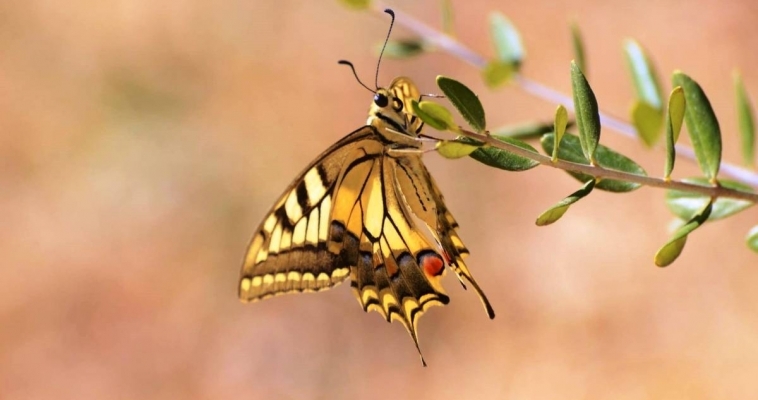 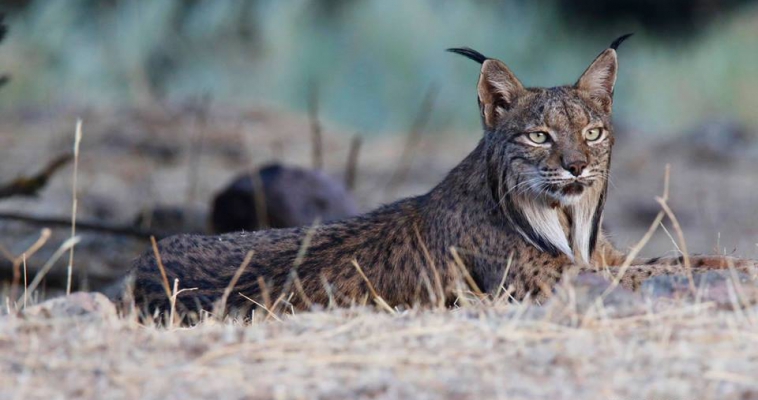 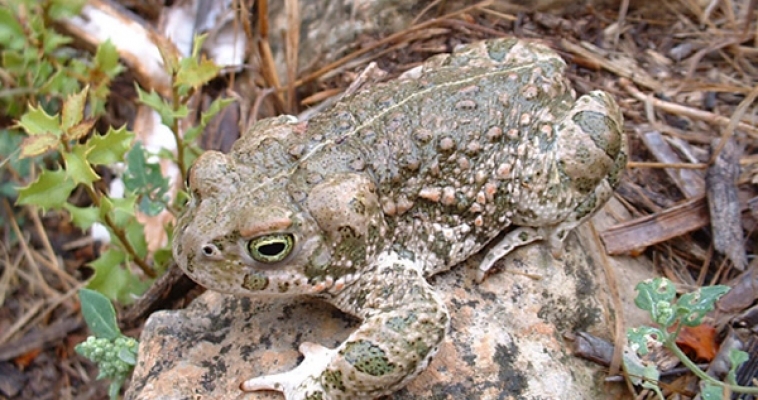 Amphibians of the olive grove 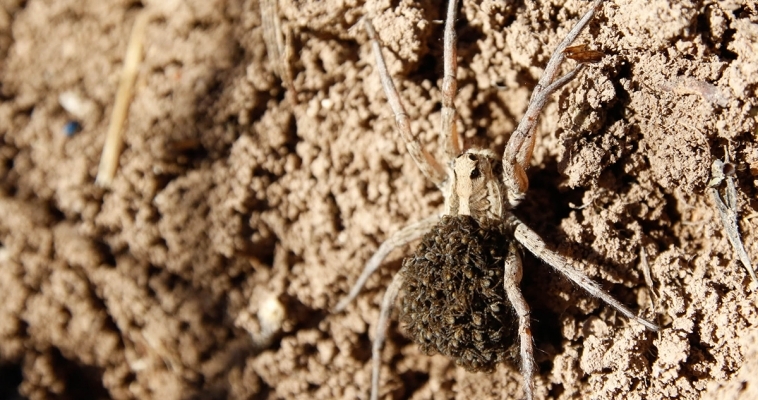 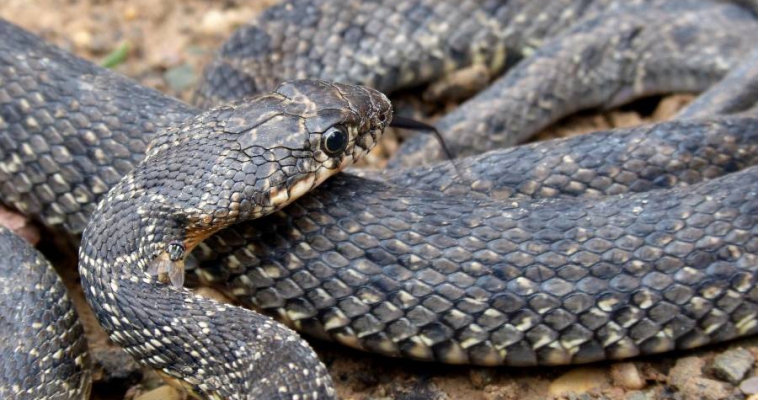 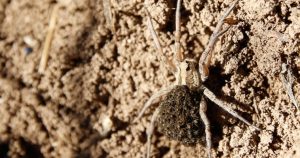 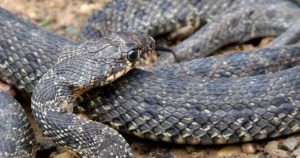